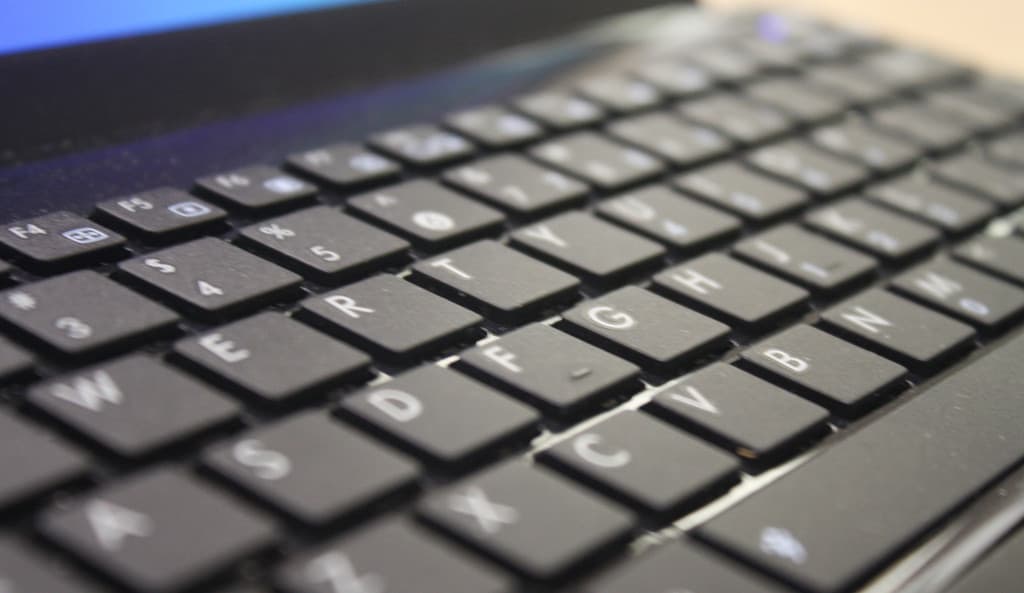 When I receive a video recording that is to be used in litigation, there are several activities that I employ during the video investigation. First, watching the file in its entirety, viewing the contents of that video, is important for the forensic expert examination and investigation process to completely understand what has been recorded and is being presented to the court. Secondly, whether I’m working for the defense or the prosecution I must understand the charges and how this video evidence relates to the charges being brought, whether it’s civil or criminal litigation.

Oftentimes, I discover sections of the video evidence that the prosecutor or attorney has not considered with regard to the relevance to the litigation. Not only do I follow orders and respect what I have been asked to do, such as brighten the video so that we can see better if it was shot at night, or zoom in to see if we can determine what type of vehicle that was that drove by, or determine if we can sharpen and enlarge that portion of the video so that we can identify who that person is that committed that crime. All of these processes need to be documented in my work product as a video forensic expert in order to present my final enhanced or clarified video evidence in court. Oftentimes, I’m asked to authenticate a video file. As part of the defense’s due process their client will tell them they believe the police have altered a video file. In my nearly 30 years of practicing as a video forensic expert, I’ve only seen a couple of different applications of videos being altered. Sure, it’s possible but it’s also very unlikely because when you think about it, why would an officer of the law risk their career, reputation, and retirement and alter a piece of evidence intentionally in order to convict. It’s not logical, and it doesn’t make sense but I have seen it happen and it is possible. So the authentication process is probably one of the primary activities that I perform as a video forensic expert. And as I’m authenticating the evidence and I understand what the case is about I discover other components to the video that can help in the litigation process. That is part of what I do as a video forensic expert.

The tools that are available to the forensic community today are much more advanced and can perform faster and more accurately than the tools that were used even a couple of years ago. So cases that have been tried and are on appeal can use new evidence as part of the appeal process, because, in my opinion, being able to increase the brightness on a section of video more accurately or enlarge it with less pixilation and more clear imaging we have created a piece of evidence that was not available during the original trial. So in that particular case, a video forensic expert can help with the appeal process. And I have worked for several appellate attorneys over the years. There is an ever-increasing amount of video evidence that is appearing in litigation today and the demand for a video forensic expert to be able to authenticate, validate, clarify and present, as well as prepare demonstrative sections of that evidence is extremely important. By demonstrative, I mean to slow down and enlarge a section of video evidence in order to be able to more clearly and accurately see the events as they occurred. Plus, by adding this demonstrative element to the video evidence it allows the judge and jury to more accurately see what previously wasn’t seen on the video recording.