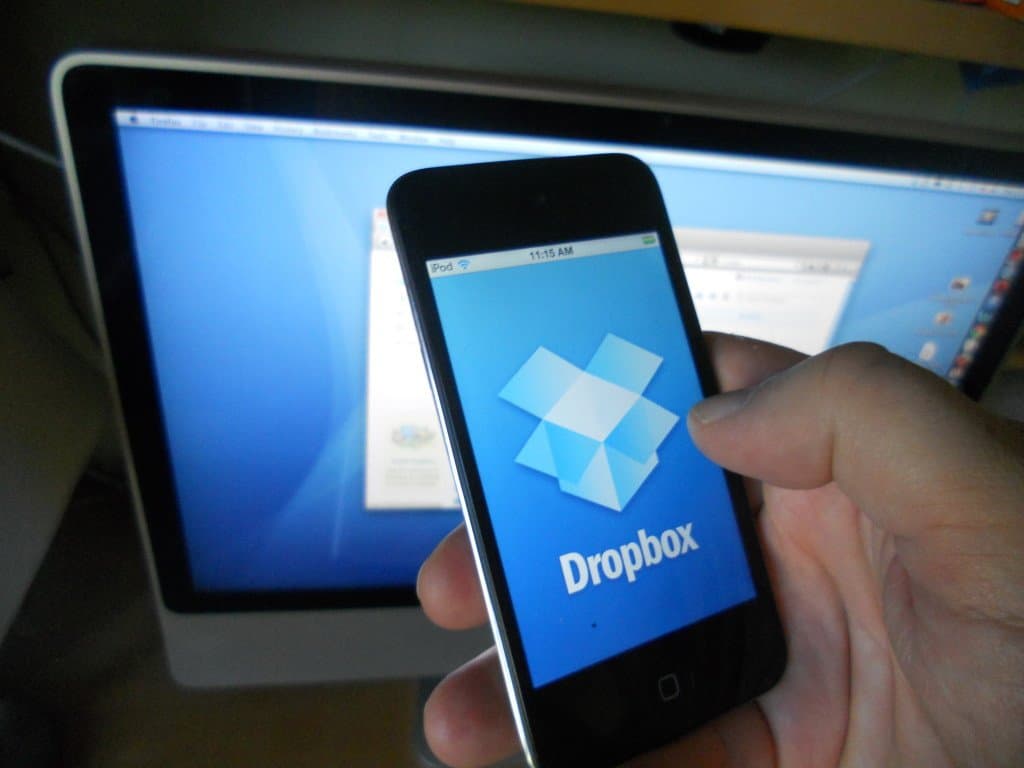 About a week ago, I was called by Wired Magazine and interviewed about cloud storage for evidence sharing. My first thought was that cloud storage is a great technological advance and is very convenient for the courts, police, and lawyers who all need copies of audio and video forensic evidence. Then I thought about the chain of custody problem.

I have experienced incredible decisions when video evidence is shown in court to a jury. Video is like bringing the scene of the crime into the courtroom.? Of course, this works for both defense and prosecution in criminal cases as well as civil cases.

On the other hand, I can see benefits to having the evidence available 24/7 for all persons involved in the litigation. A formal procedure will have to be established in order to make cloud sharing of audio and video evidence available.

For example, if the prosecution and defense were each issued a user name and password, the cloud storage service could monitor access as well as maintain the integrity of the original audio or video evidence. This would be fairly simple since most audio and video evidence is in digital form.

Video is Everywhere: Mind Your Manners in Public