Home » Blog » The Power of Digital Forensic Analysis and CCTV

The Power of Digital Forensic Analysis and CCTV 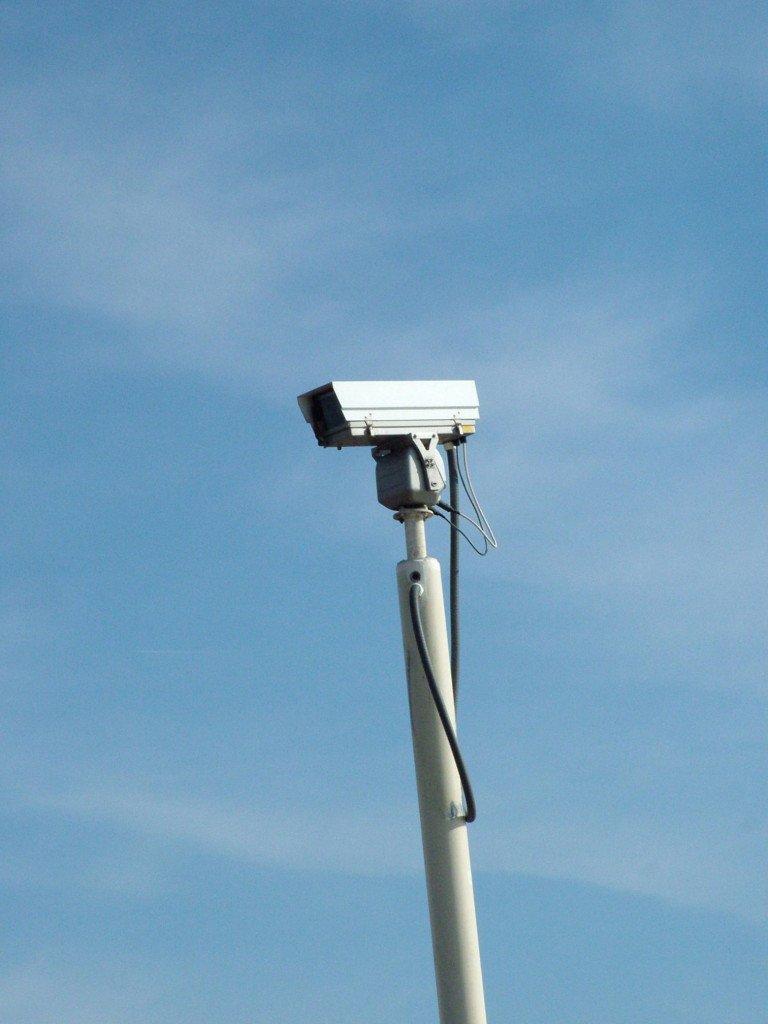 More and more video evidence is entering the courtroom today than ever before. Some of the reasons for the increase in video evidence include the number of smartphones and closed-circuit television network systems (CCTV) today. It is a fact that we are vulnerable to being on a video recording anytime we are in public. Almost all retail locations, including convenience stores, banks, and gas stations, as well as almost all major city streets, have video recording 24/7.

The argument of invasion of privacy is dwindling and CCTV systems are helping report events and give us the ability to view those events as they originally occurred when looking for the truth of the recorded events.

Video evidence must maintain a proper chain of custody and be authentic before it ever enters the courtroom. Proper handling of the video evidence is imperative. Original videos should always be kept safe in their native environment to avoid evidence spoliation accusations. A trained and qualified video forensic expert will help you understand all protocols for the handling of forensic evidence.

One of the advantages of video evidence is the ability to present the courtroom, judge, and jury with the actual events, first hand, as they occurred. These videos help settle litigation quicker than a case that has no video evidence at all. Take the example of a recent CCTV system that recorded an altercation in a laundry mat in Brooklyn, New York. In the video below, the events as they actually occurred can easily be viewed for the litigation process:


On the other side of the forensic lab, these videos taken of a meteor hit in Russia from a combination of smartphones and local CCTV cameras show the first-hand relocation and witnessing of a meteor as it hits earth, and the damage that occurred as a result:

I suspect that as homeowners, businesses, and municipalities continue to install CCTV systems to help keep their property secure and protected from crime. An even higher amount of litigation cases will include video recordings. The ability to view an event in question as it originally occurred is valuable, as it will stand as much stronger evidence in the courtroom. It’s hard to put a price tag on the value of digital media and video forensic evidence.