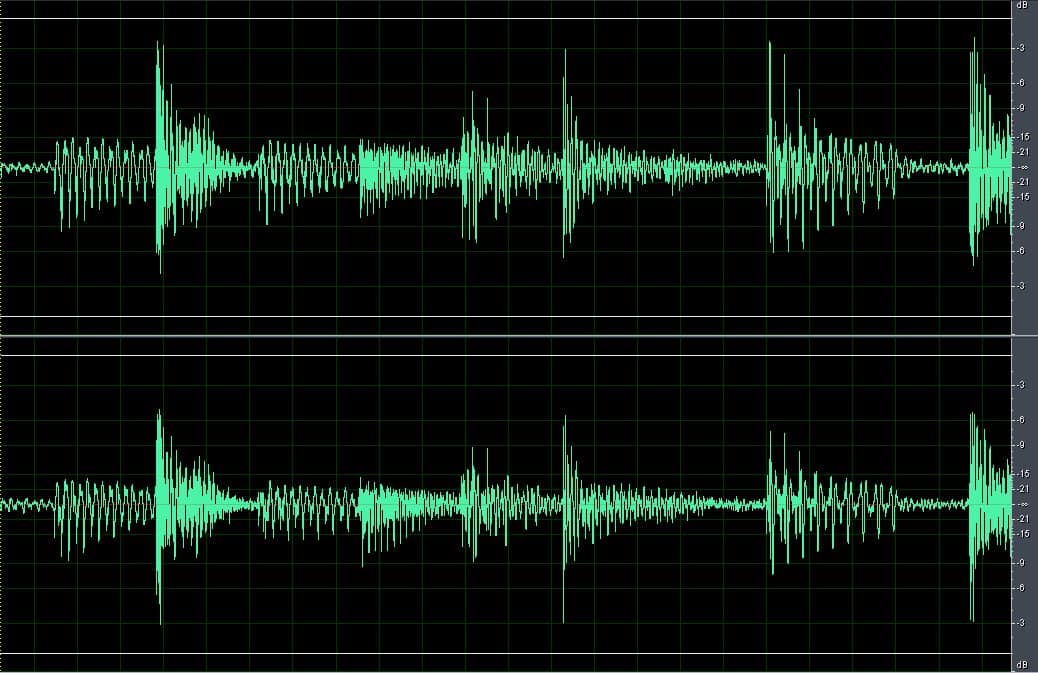 When performing audio and video authentication and analysis, a trained forensic expert will utilize several methods in an attempt to detect an edit in a video recording used as evidence. Often times, a critical ear is just as important to a video forensic expert as the scientific community accepted software tools and an established chain of custody.

The Great Worth of an Audio File

A picture is worth a thousand words. However, an audio file can be worth even more in a video forensic laboratory. A trained video forensic expert knows what to look and listen for during a forensic video authentication and analysis investigation.

Many CCTV systems now have the capability to record audio. And this audio portion of the surveillance video recording can be crucial to the legitimacy of the digital video evidence. Audio is a great tool to investigate an anomaly or edit when investigating a video recording. To do so there’s a process and protocol we follow at Primeau Forensics.

For example, you’re recording in an open, quiet room. While you’re recording, a rebellious teenager comes in the room and blows off his air-horn. Even though that loud sound completely changed the overall sound in the room, the wave that represents the pressure change will always be smooth and continuous.

The only time that a wave is not smooth and continuous is when an edit occurs. A recording edit disturbs the waveform. This makes it temporarily rigid and inconsistent. All sound pressure waves should be the opposite of that. So, when I am critically listening and hear a sound outside of that smooth, uninterrupted audio file, I know I have an anomaly that may be an edit.

How is that disturbance represented? Well, it will usually manifest itself in the form of a pop. In the context of video, it usually will only last a frame, but the sound will be there. If you hear anything that deviates from the already established waveform, editing occurred.

Adobe and Izatope RX have software that allow a forensic experts to more accurately detect these edits. For example, a spectrogram detects the noise floor in a recording. The spectrum recorded for a noise floor should be consistent in visual characteristics as long as nothing changes with the ambiance in a recording. When you see a deviation in that consistency, just as if you hear one in the dialogue, you have altered audio, and subsequently altered video.

There are many ways to detect edits visually when reviewing digital video evidence. Establishing a chain of custody, as well as performing forensic video authentication and analysis, will reveal integrity in your video recording or anamolies if the CCTV video recording has been comprised.