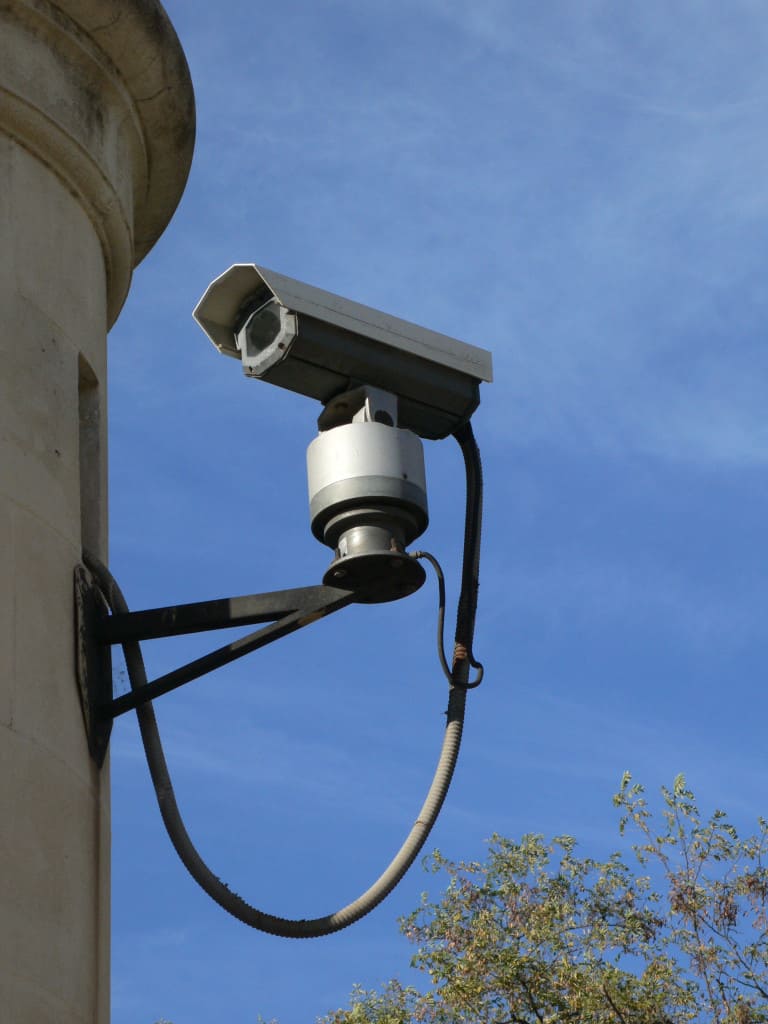 The truth about the series of heinous events that took place at Sandy Hook Elementary School in Newtown, Connecticut will most likely become clear when reviewed on the school’s closed-circuit television system. The police are most likely viewing this CCTV footage in an attempt to better understand the gunman’s activity and methodology for gaining entry into the elementary school and how an event such as this can be prevented in the future. If the school had been equipped with a remote access system an employee could have tripped an alarm and authorities would have had immediate knowledge of the situation.

Besides shootings and other public crimes, closed-circuit television systems also record other types of crimes like on-the-job crime (employee theft or other illegal activity), breaking and entering and vandalism.

Many newer digital CCTV systems also have internet access capability. The digital video recorder can be connected to the internet and the administrator or anyone else who has administrative privileges can sign in remotely to the closed-circuit television system from anywhere in the world to view the camera coverage. This remote access is very handy to help prevent crime and keep a building secure for many reasons.

Some employers want to be able to view the activities of their employees during working hours. This can help cut down on people not doing their job as well as activities that are, at worst, illegal, or are against company policies. These activities are often curtailed once employees know about the live CCTV system because they could be at risk of losing their jobs if they are caught by the CCTV cameras. Some employees become outraged at the fact that the employer installed a remote access CCTV system and that their day-to-day business activities could be viewed and recorded but it is sometimes necessary.

There are also safety features to remote access CCTV systems. Banks and other financial institutions have done a great job securing their vulnerable environment through the use of CCTV systems. As a video forensic expert, I have viewed several bank robbery CCTV videos to create still images from the surveillance video that help identify the criminals.

If a disaster were to occur at a business establishment, police and law enforcement officials could access the CCTV system and view events that are occurring in order to determine how to best handle the disaster. Hostage situations could be better strategized before police gain entry into the building where the hostages are being held.

Below is a video demonstrating the benefits of remote CCTV access for a business establishment.