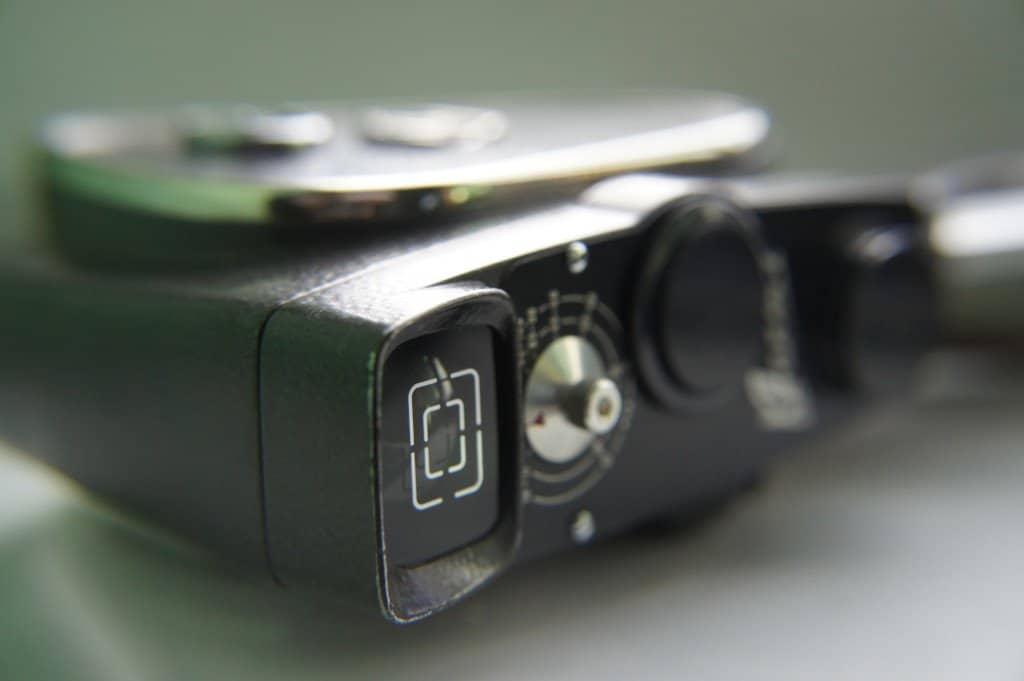 Installation of CCTV cameras must be well thought out in advance in order to aide in the forensic investigation, should a crime be committed. In addition, the sun constantly moves throughout the day and affects the surveillance video camera by over and under-exposing the surveillance area.

Outdoor cameras become dirty after a period of time, making video enhancement difficult. Point Tilt Zoom (PTZ) cameras provide much better video surveillance footage because of their ability to move, follow and zoom in on perpetrators more effectively than surface mount cameras. An ounce of prevention is worth a pound of cure. Making sure the surveillance system is properly thought out and installed will make video enhancement more successful than trying to fix problems that could have been avoided.

Video enhancement is challenged by one thing: the fact that most security video recordings must be viewed on a proprietary player, a software program that has the ability to interpret the specific manufacturer’s secure code, which maintains the integrity of the video recording, keeps the video secure and reduces the vulnerability of editing. This proprietary player makes it very difficult to alter or edit the surveillance video. Some manufacturers allow the ability to export video files from their surveillance propriety players and others do not. This poses a challenge for the video enhancement expert.

The Video Recordings of the Shooting of Laquan McDonald