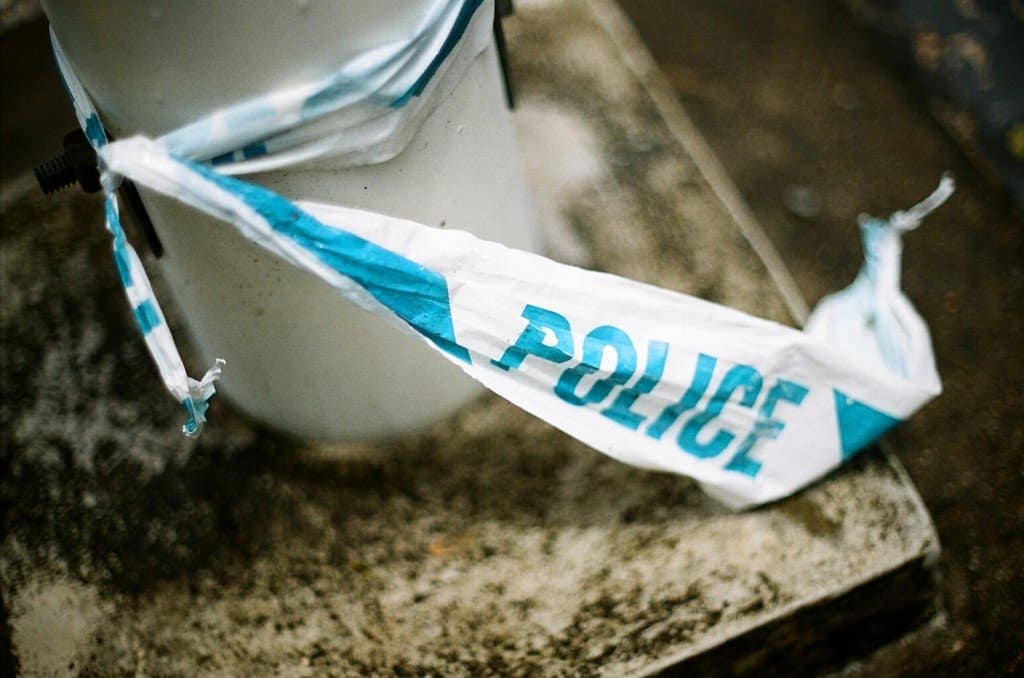 Many cities across the globe are installing CCTV systems. Digital closed-circuit television systems aid law enforcement by catching crimes on camera. Police, in turn, review that camera recording and seek out the criminals.

In the UK, riots are breaking out and what the instigators do not realize is that London is one of the most wired-up cities on the planet. Similar to Denver, Colorado, London has closed-circuit television cameras all over and has been recording many of the riots that have recently broken out.

The police then scan 30 images per second looking for the best on that shows that may be responsible for starting that particular riot. The image or picture is then posted on the Internet, broadcast on television, and even placed in the newspapers. This is helping solve the riots and satisfy the citizens that something is being done to keep their streets safe.

Somewhere in London, there is a huge computer that stores hundreds of thousands if not millions of gigabytes of digital video footage. Computer interface aids the investigators in discovering details about crimes committed on London streets.

Some say that here in the United States where CCTV systems are also being used are in violation of our constitutional rights. Rather than get sidetracked on our right to privacy, litigators use CCTV footage to solve crime not invade your privacy. Any time you are outside of your home, you may be recorded on video. There are cameras in shopping centers, gas stations, party stores, banks, and even many homes.

As a video forensic expert, I am asked to review footage that was recorded on these CCTV systems and export frames from the video and create and clarify images, prove authenticity and help courts better understand the digital video recording process and use of video as evidence.

It’s rare but I have even experienced video evidence that was altered by someone who was trying to beat the system. Many people do get away with evidence tampering and forensic experts can aid with authenticating evidence so the litigators can move on with their process.

One of the biggest mistakes forensic experts make it making their reports and testimony too complicated for the courts to understand. CCTV systems are complicated machinery and computer systems. It is not necessary to over complicate reports and testimony but rather make their opinions available in practical down to earth easy to understand English (or whatever language you are speaking).

Simply put, the world is rapidly changing and technology has made a grand entrance into the courtroom. Forensic experts help litigators understand the relevancy of media and other technical evidence while keeping their opinions simple and easy to understand.

Here is an article I helped for Toronto, Canada:
http://fullcomment.nationalpost.com/2011/08/09/peter-goodspeed-cctv-a-powerful-ally-in-hunt-for-london-looters/