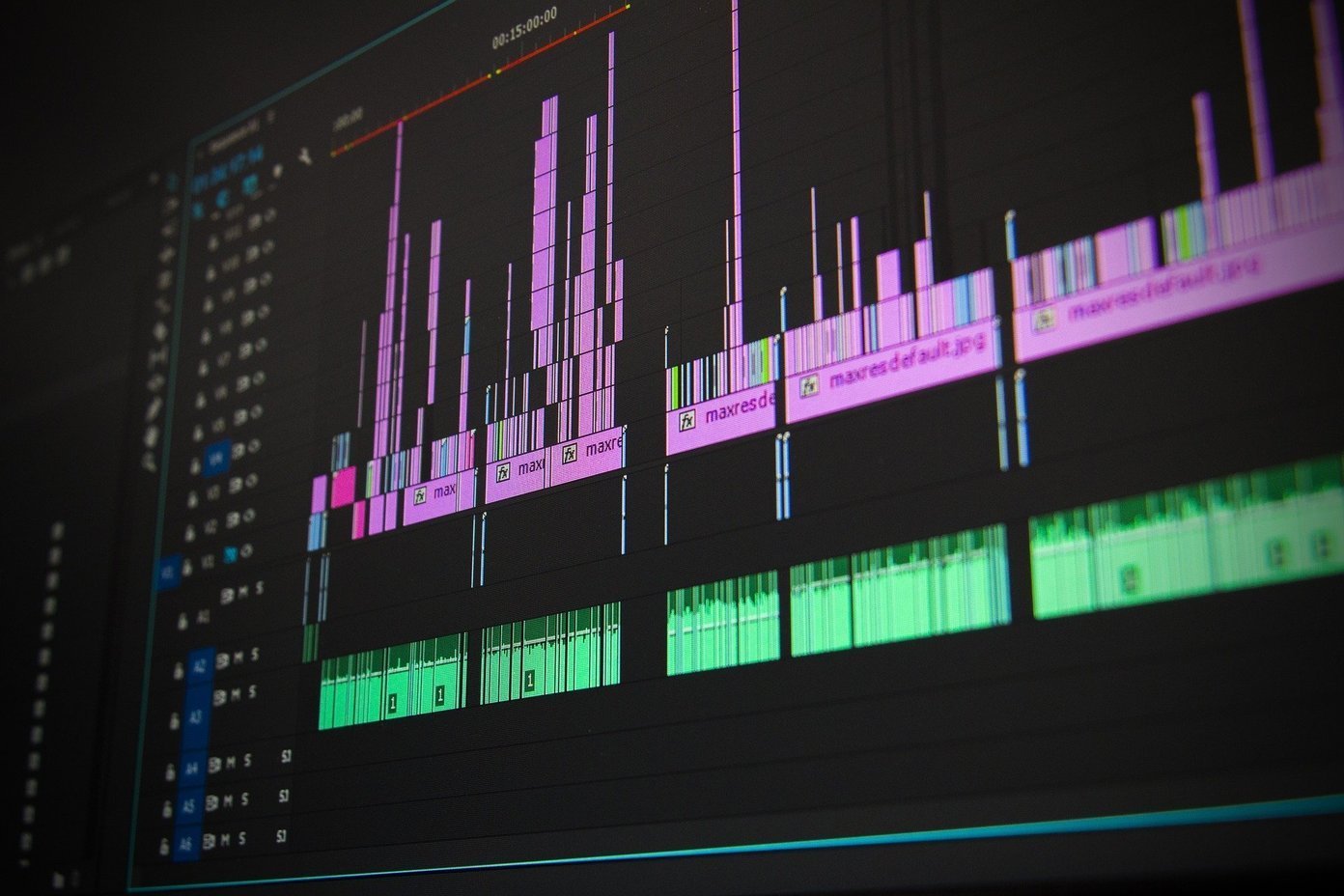 How can I tell if my video recording has been edited? In order to authenticate video evidence accurately, a trained video forensic expert must perform the testing to ensure the authentication process is done accurately. The expert performs a series of tests on the metadata as well as the visual characteristics of the entire video. Does the video have a definitive beginning and end? Are there jumps in the video that are observed during playback? Does the metadata match the file format and other playback characteristics like frame rate and sample rate?

The Importance of an Original Video Recording

Often times we receive video evidence that has been copied and makes the analysis process difficult. The Scientific Working Group on Digital Evidence (SWGDE & IOCE) defines Original Digital Evidence as “the physical items and the data objects associated with such items at the time of acquisition or seizure.” In other words, when the video evidence has been removed from the system that created it, it is susceptible to manipulation and tampering and is no longer an original. When a copy has been produced as evidence that is not an original it’s important for all persons in the litigation to know that the video is authentic and represents the events as they occurred accurately.

The forensic video analysis process involves several steps that help the court better understand the history of video evidence that is being presented in the litigation.

Contact us with any further questions you have regarding your digital video evidence.

Video as Evidence – The Importance of Video Authentication