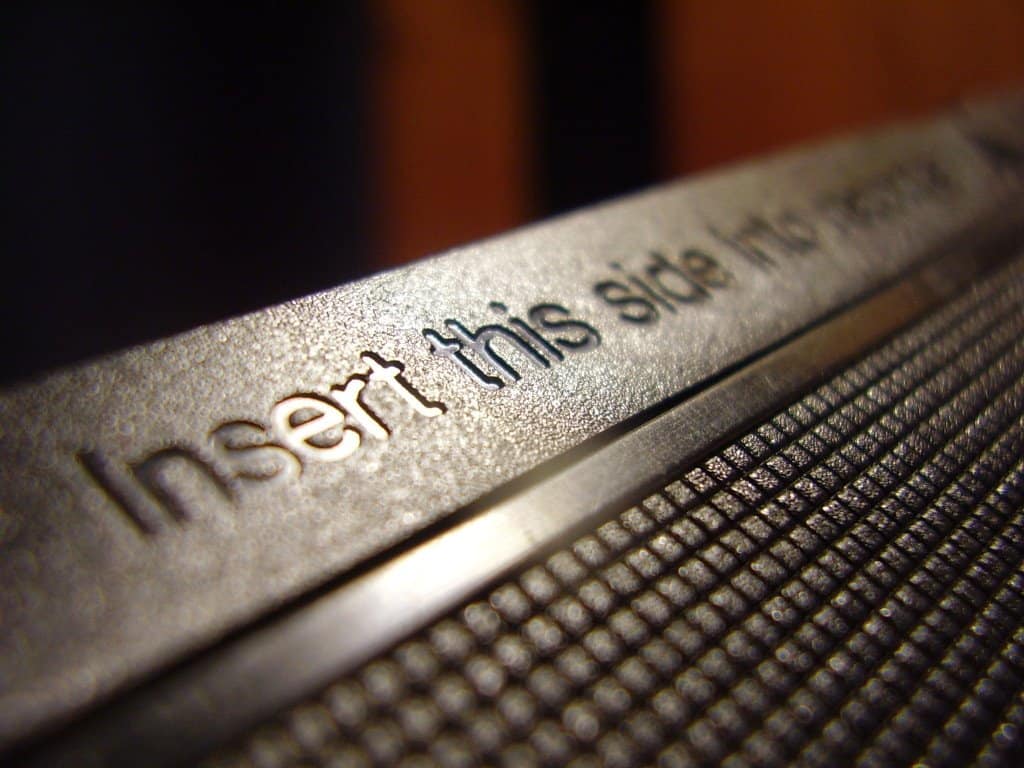 Why is video authentication important? As a video forensic expert, I often find that videos submitted into litigation are not original as the person admitting has stated. Instead, they are copies that have been altered to only contain the events they want the trier of fact to see. From a forensic perspective, this is not fair because the original video will contain all the events as they actually occurred. Some of the events that were omitted have relevance to criminal or civil litigation.

Last week, I testified in court in a video authentication case. The report that I wrote for the case was admitted into evidence. My report revealed that a video had been altered and was not an original.

The police originally installed cruiser video recording systems to first protect themselves and to also protect the citizens from prejudice. Cruiser video holds the police accountable by recording probable cause for traffic stops

Forensic experts have many tools to determine scientifically if a video is first, original and second if a video has been altered. It is especially difficult with digital video to determine how a video was edited if it does not purport to contain the information or events either litigator states that it should contain. This is where forensic investigation becomes the only way to determine the video evidence authenticity.

If you believe a video has been edited, here are a couple of things you can do personally to determine if your video may have been edited.