Home » Blog » Getting the Most Quality Out of Your CCTV

Getting the Most Quality Out of Your CCTV 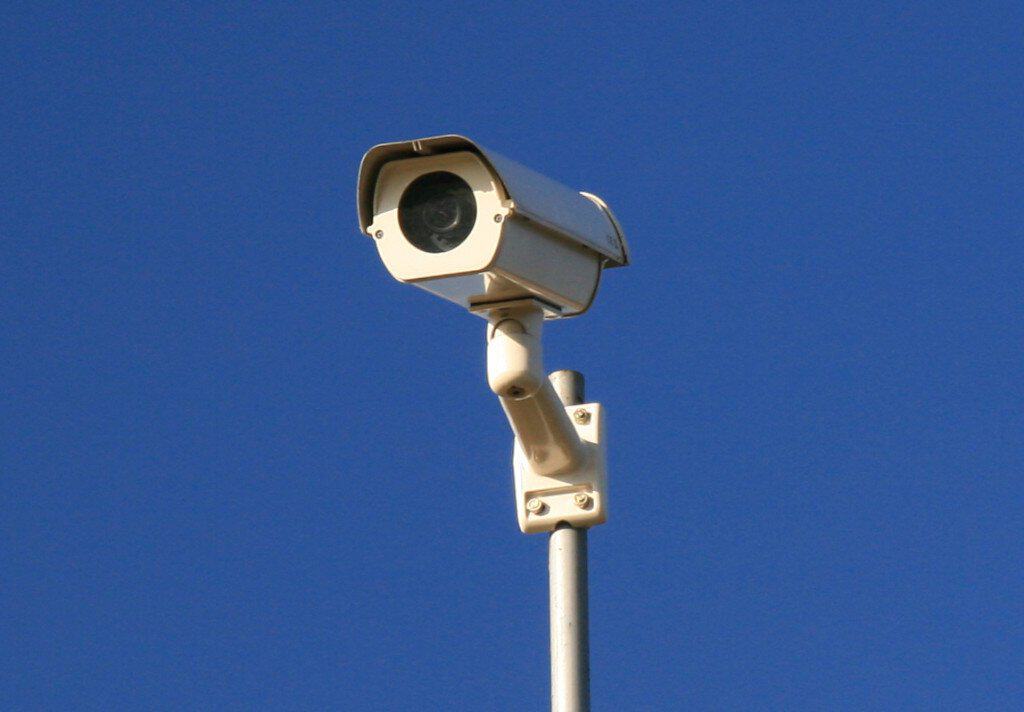 You have had a crime committed at your place of business but you do not have a closed-circuit television system in place that could have captured some video recording of the crime as it was committed.

As a video forensic expert, I often receive video recordings from closed-circuit television systems that are in neighboring businesses that cover theft, vandalism, arson, and breaking and entering. These videos help bring at least part of the crime into the investigative stages.

They may not be optimum situations, as if your business had its own surveillance system that caught the criminal act more closely, it’s still video footage that can help an investigator understand more about the crime that was committed.

One of the first steps that I take as a video forensic expert in examining neighboring surveillance video is to consider what is the maximum image size and resolution of the video export (video removed from the CCTV system for litigation). Has the video that recorded the crime been exported properly? The larger the resolution or screen size the more dots that are in the video, the better the image recovery quality or images of the crime for investigation.

If your video evidence has a low resolution or screen size, there is a limited amount of enlargement that can be performed before the video becomes too pixelated to be of use to the forensic expert. Therefore, zooming in to key components that an investigator would be interested in is very difficult and it could have been improved on had the cooperating neighbor, with all good intent, exported a larger resolution screen size of that video.

So when you encounter crime and discover closed-circuit television footage that was caught on a neighbor’s system, bring on a forensic expert to help export the highest quality possible from that surveillance system. Because the higher the video quality in, the better the video evidence out.