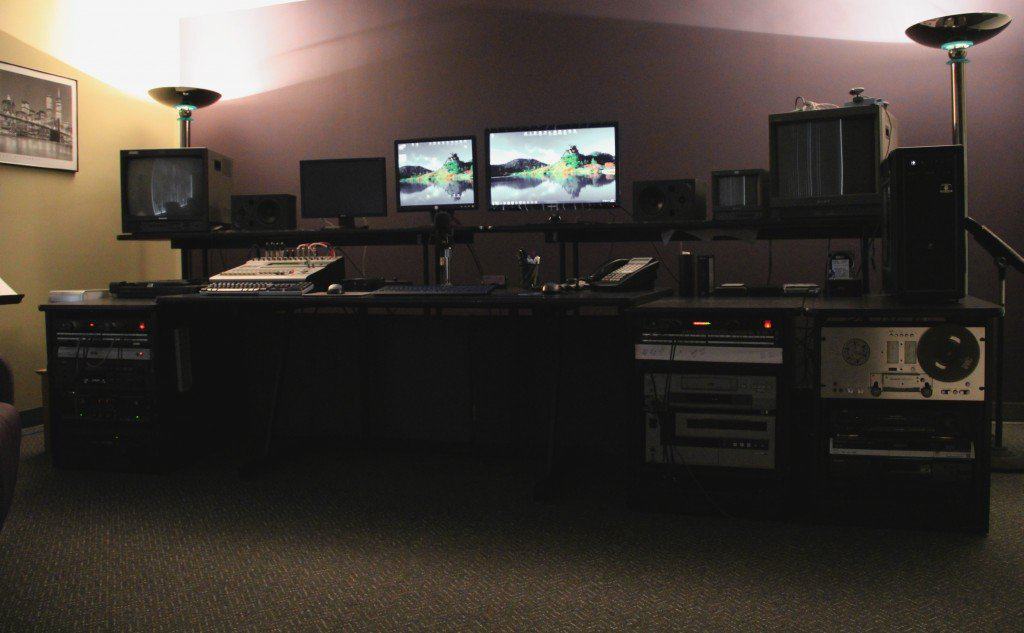 Video work products are a way to document forensic investigations, like evidence recovery, for reference at a later date. Processes and procedures are documented using a video camera during a forensic investigation for future use. I have referred back to my video work product many times when I have questions later during the evolution of the case.

As an Audio & Video Forensic Expert, I have examined hundreds of audio and video recordings to determine authenticity, as well as enhance characteristics of the digital evidence to clarify the events as they occurred. This video recording is referred to as ?video work product? and comes in handy.

There are a few different digital video recording platforms that I use when creating ?video work product?. I often use VIEVU body worn cameras and HDSLR
photography based cameras. Each one of these types of systems serves a certain purpose in assisting with a forensic investigation, as well as the investigative process.

Over the last few years, I have seen firsthand the significance and overall efficiency that body worn cameras and their recorded video can bring to the public, law enforcement and legal proceedings. I personally use the VIEVU LE2 and LE3 body worn cameras. The LE3 records in 720p HD resolution and utilizes a 68 degree field of view. Other competitor cameras tend to use a 130 degree field of view, which captures a wider field of view but captures less detail. Detail is often more important when it comes to video evidence, which is one of the reasons I prefer to use VIEVU cameras.

These body worn cameras also contain digital audio recorders, which record MP3 format audio at a 44.1kHz sampling rate and a 64kbps bit rate. This high sampling rate captures the full range of human hearing, making any audio that is recorded on the camera more audible. In some cases, the client lawyer or law enforcement agencies that I work for require that no audio be recorded while video is being taken. The LE3 audio recorder can be switched off separately from the video, which gives me flexibility in such a situation. The LE3 records to either MP4 or AVI video format for easy playability across various platforms utilizing the H.264 codec. These formats also allow easy integration into my forensic programs, such as the Adobe Production Premium Suite. The 16 GB flash style storage system allows for either 12 hours of SD video or 6 hours of HD video and quick data transfer rates. The battery will last 5 hours during SD recording and 3 hours during HD recordings. The unit is also compatible with an external battery pack for extended battery life.

My main use for the LE3 body camera in my investigations is recording my forensic process in the field. This includes retrieving evidence from different systems so I can review the video later and include it in my report to support the authenticity of my work product and any evidence used in the case. Often times a forensic expert will be challenged by a client or opposing lawyer to verify the chain of custody of the materials produced during an investigation. Even minor details about how the investigation was conducted can have a large bearing on the authenticity of the evidence. Having a digital video recorder on my person during my forensic investigation allows me to capture both video of my process and my dialogue explaining the process. Including this work product to my forensic reports verifies the chain of custody and protects me as a forensic expert.

Another type of digital video camera that I use to produce video work product is an HDSLR photography camera. This type of camera equipment has become popular among the scientific community, as well as production companies, for its portability, versatility, quality and functionality. An HDSLR photography camera can use different size lenses to capture both images, as well as video, in different ways depending on the investigation requirements. HDSLR cameras record in 720p, 1080p, anamorphic and even 4k resolution. These cameras typically record at 30 minute intervals and have a battery life of approximately 2 hours of recording time, depending on the preferred quality and the available storage space. When connected to an external power source, these cameras can record for longer intervals of time. HDSLR cameras are great for recording a locked down alternative perspective to body cameras of an investigation or retrieval process. The flexibility of being able to produce individual still images as well as video throughout an investigation is also helpful with my forensic process.

In some investigations, a single video recorded perspective may not be sufficient to display the forensic process or document the events. Having another high quality camera with flexibility of perspectives and interchangeable lenses can capture aspects of my investigation that body worn cameras cannot. This lockdown feature of a point and shoot camera can also allow an investigator or client attorney to view the process as if they are sitting there watching in real time. Another use for HDSLR cameras as a forensic expert is recording accident reconstruction videos. An accident reconstruction video is a recreation of an event or series of events in the same environment that they occurred so they can be shown to a client investigator, client attorney and/or law enforcement. An accident reconstruction video is most effective to show the real life series of events as opposed to a 3D animation or a written statement of the events.

Video recorded by Closed Circuit television (CCTV) surveillance systems has been the dominant source of video evidence that I have investigated during my 30 years of being an audio video forensic expert.

It is a best practice of ours at Primeau Forensics to video record many forensic investigations, such as our exemplar creation process or evidence recovery, so if our client has any questions during the life of their case, this video work product can be referenced.