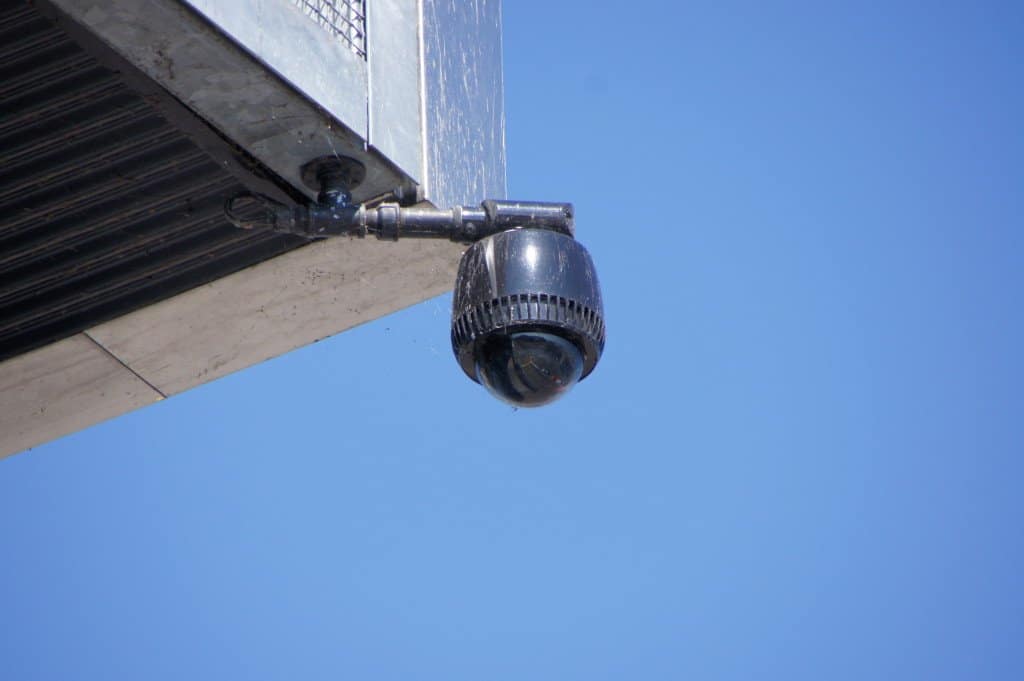 I recently had a video forensic case that involved a dispute between an employer and a former employee. It was a disability case where the employee was collecting disability that they were not entitled to.

The employer’s insurance company hired a private investigator to follow the former employee and catch them on video doing an activity that they claimed they could not do. During deposition the former employee demonstrated how they had a very hard time getting up from a chair and walking across the room.

A few days before the deposition and a few days after the deposition, the former employee was caught on video moving in ways they testified they could not during their deposition.

You would think that if a person is going to lie about how they are disabled they would be more careful in public to not act differently, especially with the risk of being caught on video.

We live in an extremely litigious society and many people are looking for an easy way out. An accident occurs at work and they leverage the accident to benefit their financial future. We have all seen the TV shows that catch these people spilling water on the floor then pretending to slip and fall in order to be able to file a lawsuit designed to compensate them so they have some financial security.

Then there are criminals, many of whom are addicted to drugs, who rob gas stations and convenience stores without considering that there may be video cameras and recorders on the property that can later identify them.

Regardless of your thought process when committing a crime or having fun in public, remember that you are more than likely almost always being recorded on camera. It’s worse to be caught in a lie on video than to be honest and live your life as intended. Money is the root of all evil and a powerful motivator.

I have seen it all after 28 years as a video forensic expert. Children being assaulted and abused, robberies, and even murder all caught on video. I have testified in all types of cases that involve video evidence and the purpose of these videos is genuine. Video does not lie and eventually the truth does come out in litigation.

What is an Audio Video Expert Witness?