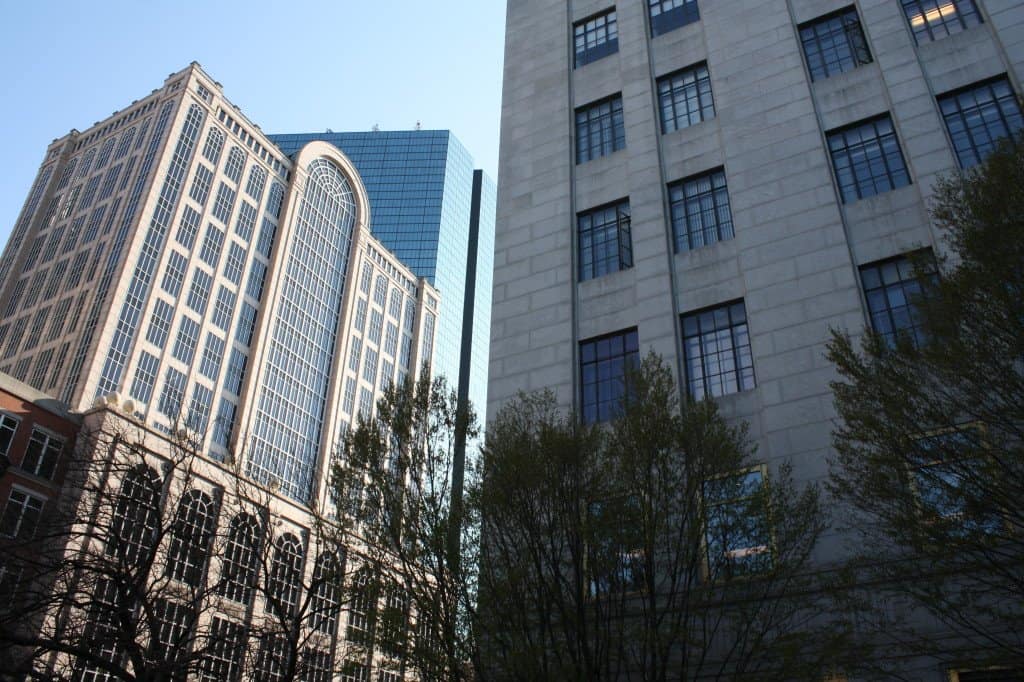 It is very obvious that we are vulnerable to attacks with little or no advance warning as exhibited in the recent bombing in Boston during the marathon. There are so far reported 176 casualties; 17 critical and 3 fatalities. Now the daunting task of forensic video investigation must take place.

Part of the forensic investigation requires video forensic experts to review all city surveillance CCTV recordings to look for persons who may have contributed to this attack. Another forensic strategy is to gather smartphone video recordings and photographs from civilian spectators that were at the event.

The task of reviewing the surveillance digital video recordings is extremely labor-intensive. I suspect there are dozens of municipal cameras that recorded events before, during, and after the bombs exploded in the surrounding areas. This activity is extremely important because if a suspect is discovered in the video, video forensic experts have tools available to help scientifically identify the suspect. We can measure height once we establish a scale of measurement for the video as well as clothing logos which also help in identification.

One central location should store all digital video recordings from the municipal CCTV system as well as individual civilian smartphones. The videos should be categorized by either geographic location or some other method of organization that allows easy reference and quick accessibility.

A few years back, the city of New York’s CCTV cameras caught images of a person who planted a bomb in a car in Time Square. That suspect was eventually apprehended and convicted because of the aid of the municipal CCTV video recordings that caught a glimpse of him walking away from the car.

As days progress with the Boston forensic investigation, expect video forensic experts to discover clues that will aid authorities with other forensic information and evidence to eventually apprehend those persons involved in this tragedy.