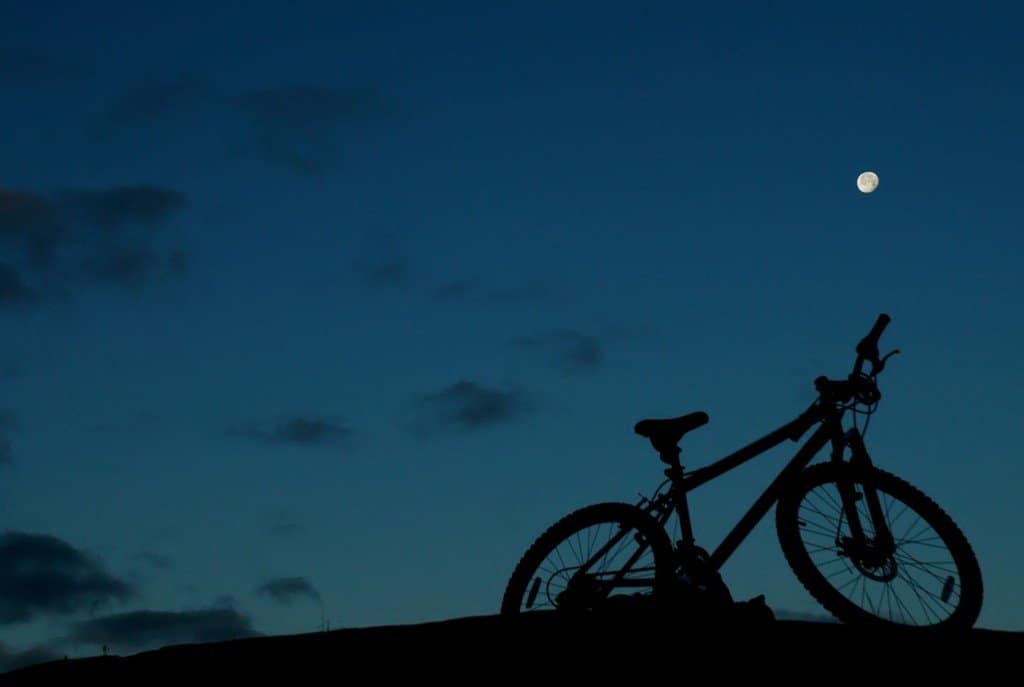 Over the last 28 years, I’ve seen an awful lot of closed-circuit television footage, but I have not seen anything like the video below. It’s amazing for a few reasons.

First of all, it was caught from a single camera at a residential home pointing toward the street. What are the odds that this accident could’ve been caught on a single video camera? I’m not a statistician but I suspect that if you were to statistically analyze the probability or possibility of this being caught on video, or if you tried to coordinate it again, it would probably be impossible. This is a video of a person on a bike getting hit by a car. The bike is traveling against traffic, like all bicycles should, in the bike lane, and a driver speeds by and passes a car on the right in the bike lane, striking the cyclist. Had this video not been captured, the litigators in this case would have had eyewitness accounts which can often be skewed because of the dramatic effects of an accident like this.

Instead, the litigators have an actual video recording from a residential camera of the events as they occurred. This is an example of great police work because the police thought to look at the residential homes to see if there were any cameras that may have caught the accident. Many good police investigations also check retail establishments who often have outdoor closed-circuit television systems. But this is by far one of the most unexpected yet opportune video recordings that I think I ever will see, or that I have seen so far, in my 28+ years as a video forensic expert.