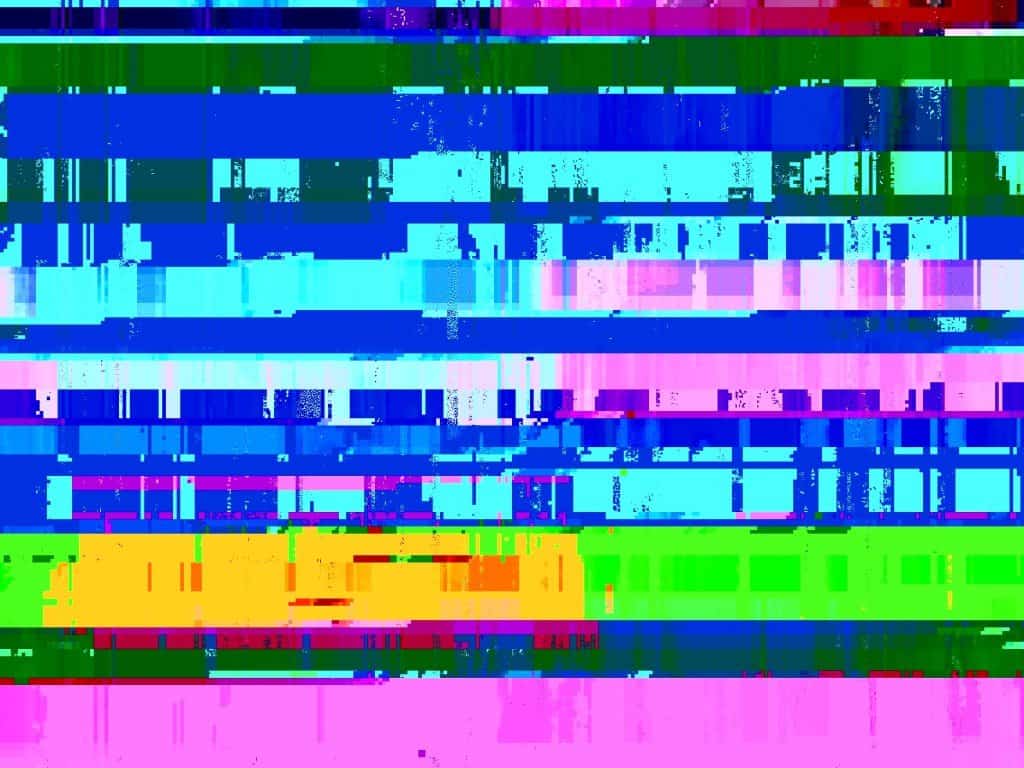 I got a call recently from an attorney who had a VHS tape recording of a traffic stop. The attorney asked if I could determine if the tape had been altered. He went on to describe what his client thought was a glitch. I understand the attorney’s dilemma. On one hand, his client who just gave him a retainer said there was a glitch and on the other hand, why on earth would the police officer risk his career, pension, and reputation in the community to alter a segment of the video?

I have worked on forensic video cases where there was an alteration in a video and others where they had not been any alteration. I have worked for the good guys as well as the bad guys. Every video forensic case I accept and am retained for is different. Some videos can be confirmed as original and other video footage can be confirmed as a copy. This is an important aspect of authenticating video evidence. If you believe that your video has been altered then you are entitled to the examination of the original.

What is an original digital video?

In my opinion, an original digital video is stored on the hard drive of the system that created the video. Once the video in question has been moved from the DVR it could be argued that it is no longer an original. There are some exceptions that vary from state to state. If the video that is to be the original is agreed an “original” by all parties to the litigation then the video is indeed an original.

If there is a “glitch” in the video, as a forensic expert I would want to examine the original digital video source file (ODVSF). That is the file that the CCTV DVR made when the camera (s) were being recorded; the purpose; to see if the same glitch is in that original digital video source file. If the glitch or anomaly is not in the ODVSF it becomes very important to the case as to why the file is different.

One out of ten

A lack of complete digital video evidence, which is similar to a glitch, is a problem. I worked on a slip and fall case where the property owners did not provide the entire CCTV system showing the entire fall. Instead, the victim was given only one camera view out of ten available cameras. The owners tried to tell us that was the only camera view of the incident. Then when I requested a camera grid of the CCTV system (map showing where each camera was located) we discovered that the original CCTV digital video recording had been deleted. This is a pretty big glitch: the glitch that goes UNseen, a reverse glitch.

So the next time you believe your video has a glitch, seek the help of a forensic expert who is a neutral unbiased third party that can form a professional opinion about the video recording used in your litigation.

How to Tell if a Video Recording has been Edited