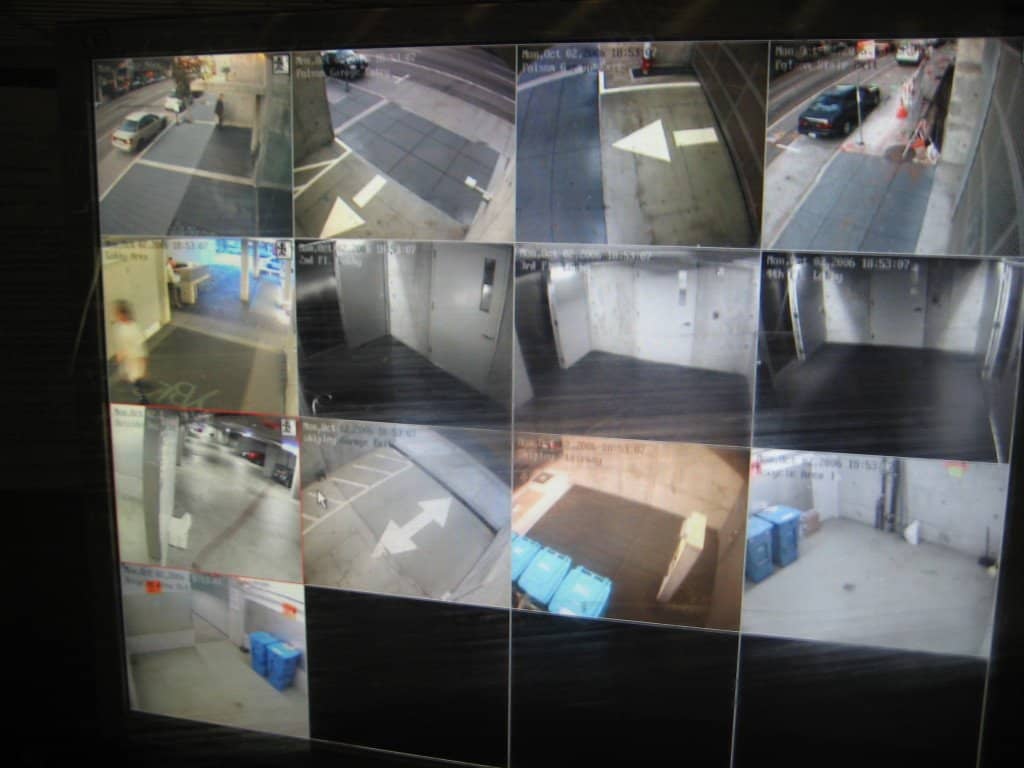 Digital video is also involved in many litigation cases and is quickly finding its way into courtrooms around the world. My goal is to help you understand digital video with regards to closed-circuit television systems and its many formats.

In its simplest terms, digital video can be defined as a video that has been recorded using a software program and digitally stored in a computer. A CCTV system is a computer. That digitized information can be controlled from a computer and displayed directly on a computer monitor.

All current digital video file formats, which are listed below, are PCM or Pulse-code modulation based PCM is a digital representation of an analog signal where the magnitude of the signal is sampled regularly at uniform intervals, then quantized to a series of symbols in a numeric usually binary code based.

Services like SpotMixer allow businesses to create their own commercials online and distribute them over a plethora of media including television and the internet.

MPEG-4 good for online distribution of large videos and video recorded to flash memory. This is a digital video format used for video iPods, uploading to YouTube and other social media networks, but keep reading.

MPEG-2 used for DVDs is a digital file format used to make DVDs. A MPEG-2 digital video file burned onto a DVD will play video on a DVD player as well as a computer provided the computer has the ability to play DVDs. Some computers with older DVD technology will have difficulty reading newer DVD technology burned DVDs.

MPEG-1 used for video CDs and was the first digital video format that was mass-marketed. It is rarely used today but occasionally pops up. Many DVD players will play MPEG-1 but not all can read this digital file format.

H.261 was the first truly practical digital video coding standard. In fact, all subsequent international digital video encoding like MPEG-1, H.262, MPEG-2, H.263, MPEG-4, and H.264 (MPEG-4 Part 10) have been based closely on the H.261 design which is seldom used any longer.

H.263 is a video codec standard originally designed as a low-bitrate compressed format for videoconferencing. H.263 has since found many applications on the internet: much Flash Video content (as used on sites such as YouTube, Google Video, MySpace, etc.) is encoded in this format.

The original version of Real Video was based on H.263 up until the release of Real Video 8. In other words, I tell you about H.263 so you can see the legacy.

H.264 also known as MPEG-4 Part 10, or as AVC is the next enhanced codec developed for sharing digital video on the internet. H.264 provides a significant improvement in capability beyond H.263, the H.263 standard is now considered primarily a legacy design (although this is a recent development).

Most new videoconferencing products now include H.264 as well as H.263 and H.261 capabilities. Primeau Productions uses H 264 digital video in a Quicktime format to send to webmasters for use encoding Flash video on our client websites.

Flash video is a web-based digital video player that is cross-platform which is why I recommend its use for digital video content delivery on your website.

Although many digital video editing programs like Final Cut, Vegas and Premiere are capable of exporting finished video productions in Flash video (.FLV), there is more to creating a complete Flash video than just the video file.

When a digital video file is created like a H.264 (encoded to specifications of under 10 minutes and 1Gig) and upload to YouTube, Yahoo, MetaCafe, and Viemo, the H.264 file is converted to Flash video during the upload process.

Many services post PR videos on their websites now only accept Flash Video (.FLV) files. HTML 5 is out and nearly taking over flash but we have a way to go yet.

Just in case you are interested in posting a Flash video on your website, the following are the components you need in addition to the .FLV video file.

A nonvideo production based software program made by Adobe called Flash and is used to create graphics and video for websites.

Flash Video is a file format used to deliver video over the Internet using Adobe Flash Player. The format has quickly established itself as the format of choice for embedded video on the web. Notable users of the Flash Video format include YouTube, Google Video, Yahoo, MetaCafe, Viemo, Reuters.com, and many other news providers.

Flash Video is viewable on most operating systems, via the widely available Adobe Flash Player.

Lastly, Theora standardized is still in development and not used very often but still worth mentioning to complete your understanding of the various digital video file formats available today.

What is an important take away is an understanding of the file formats and multiple uses for digital video.