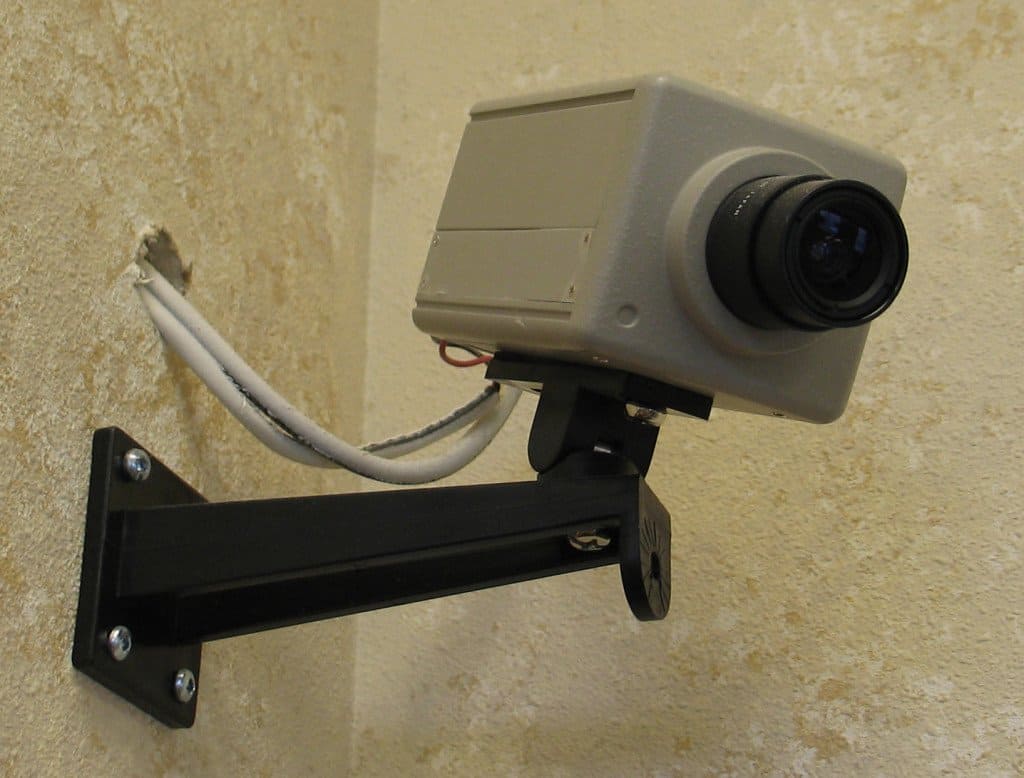 Closed circuit television systems (CCTV) are a very useful tool for businesses, governments, institutions, etc. mainly because they can keep an area secure and safe automatically without human interaction. Some organizations chose to have security personnel monitor the camera surveillance at a location point within the building while others let the closed-circuit television system operate on its own while recording what the camera sees. The general rule of thumb for hard drive storage on these CCTV systems is first in, first out. This means, after a 30 day period, for example, the video footage that was recorded 30 days ago is erased as the new footage from today is being recorded. Technological advancements have contributed to this automatic process to the video surveillance method system.

As a video forensic expert, I am being asked more and more to determine first if the accused is, in fact, present in the surveillance video. Often times enhancement is necessary and has become more the rule than the exception as a part of our video forensic practice. I have recently worked on two cases outside of the United States where the source video footage that required expert enhancement was a CCTV video. One of the sources did portray the person in question plain as day: there was no doubt that the suspect or the person accused was in this video. This very same system on another separate day recorded another piece of video footage. In this video footage, this accused individual claims that there is an entirely different person present. In this particular video, it’s not necessarily as plain as day whether or not the suspect is actually in that video.
Aside from this case, I had another case also outside of the United States that involved a similar situation where the accused was said to have been a part of a surveillance video but the accused swears that they were not. And in this second case, all I had to work with were photographs of the person in question which I used to compare to the video surveillance evidence. In order to accomplish this, I looked for a shot that seemed to be relatively the same in proportion to the photograph. I then exported a single frame from the video out of Premiere Pro and imported that frame into Photoshop for further enhancement and restoration in order to compare the two photographs. When comparing the two, I needed to determine if there were any facial, height, nose, ear, chin, head size, head shape, arm length, hand length, or any other body characteristics that we’re matching up in both pictures in order to determine if it was indeed the same person.

In the first case that I was referring to, I had the opportunity to record an exemplar on the same system that created the evidence video. Now in my professional opinion, this is the way to go about identification if there is any doubt that the accused is a suspect in a crime that was caught on that surveillance system. We coordinated the facility’s surveillance systems with the attorney and the suspect, and the attorney and suspect went back to the exact same location where the evidence video was recorded. They stood in the exact location that the accused supposedly stood in when the crime was being committed. In this particular case, I was able to use the same process of exporting a frame from the video at the most optimum moment from each video– the evidence and the exemplar– and print them out so that the court could look at both images to determine if it is indeed the same person. During the process, the attorney asked me to form an opinion based on my experience. It was clear to me that the woman in the evidence video was very different than the woman in the exemplar video. The accused in the evidence video was much taller, her skin was much lighter, and her chin was pointier whereas our exemplar video showed our client as being shorter, having more of a round head, having a much different color complexion, and having a much different nose. On a side note, people can, of course, change their hair color and length very easily, so that should not be a consideration. I was still able to assist this attorney in getting our client acquitted from the charges she was facing.

So, let’s review this entire identification process again. Step one: export the best still frame through the video software that you’re using — I use Premiere Pro and Final Cut Pro depending on the case application. Once the frames have been exported from the evidence and the exemplar, I then import them into Photoshop and clarify the images as much as possible. This does not alter the images but instead helps us more accurately see facial characteristics and body characteristics for identification purposes. I believe the court can use a video forensic expert to aid due process when it comes to identifying a criminal by the process that I’ve outlined in this post.