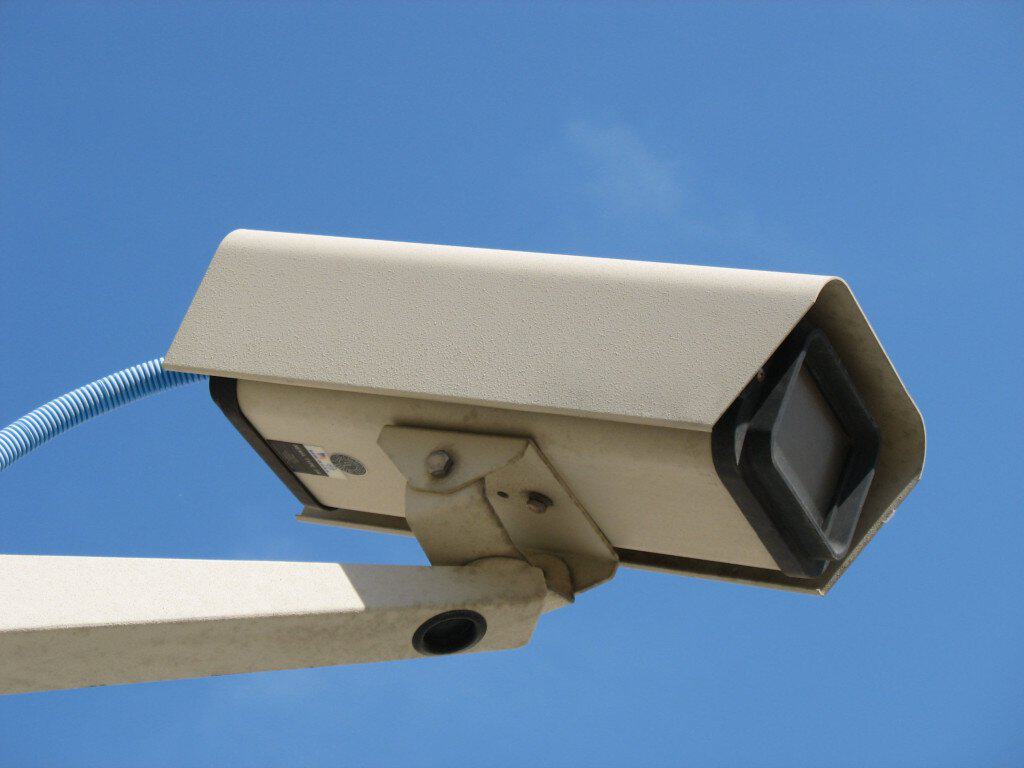 There are several types of CCTV cameras, one of which is a point tilt zoom camera. These PTZ cameras are made to follow the action as directed by their security (or loss prevention) operators.

In one case I was asked to review several cameras from a department store that covered a shoplifter. Several of the cameras were an extremely high-quality PTZ camera and actually followed the suspect around the store. Since the CCTV system was digital, the footage looked amazing and needed very little clarification.

What the case did need was a camera grid. Working for the defense in this case, we had a series of events that needed to be determined that would help negotiate a plea. So I set off to draw the store layout on a piece of paper and layout the cameras numbering them as I went. We were able to determine which cameras were in what area of the store so when the suspect passed through those areas a second time, we knew to look at the previous cameras for any other activity that could be seen outside of the main coverage area.

Then two great breaks came when we found camera shots in unlikely places that showed us a series of events as they actually occurred on other cameras in addition to the main camera in that specific coverage area.

By starting your video forensic examination with a camera grid, you can discover a lot more about your CCTV video footage than by simply relying on the obvious cameras for each series of events.

Lastly, keep in mind that nearby businesses like convenience stores and gas stations have exterior CCTV systems that may have video recordings that can help your case. A video forensic expert can enlarge and clarify footage that is in the distance that might help add evidence to support your case. Remember, it’s about the preponderance of the evidence. All we have to do in any case is tip the scale slightly to address and establish reasonable doubt.